We are excited to announced the launch of the DSL HARBINGER LECTURE SERIES. The DSL Harbinger aims to bring leading intellectuals to our community of students and faculty, to lecture on the social implications of Information and Communication Technologies (ICTs), and their role in shaping our political and social future.

The first DSL Harbinger will be presented on March 12th, 2021 by Dr. Martin Husovec, on the topic “Europe’s Digital Future: Challenges of the Digital Services Act”.

Martin Husovec is an Assistant Professor and joined LSE Law in July 2020. He teaches and conducts research in the areas of intellectual property, digital rights and EU law. He holds a bachelor’s and a master’s degree from Pavol Jozef Safarik University (Slovakia) and a PhD from the Ludwig Maximilian University and Max Planck Institute for Innovation and Competition (Germany). His PhD work has been developed into a monograph,Injunction Against Intermediaries in the European Union, published by CUP in 2017.

Martin is also a fellow at Stanford Law School’s Center for Internet & Society (CIS), CREATe, and Tilburg Law and Economics Center (TILEC). Previously, he was an Assistant Professor at Tilburg University in the Netherlands, appointed jointly by Tilburg Institute for Law, Technology, and Society (TILT) and Tilburg Law and Economics Center (TILEC). Martin held visiting appointments at Stanford Law School (2014), the Japanese Institute for Intellectual Property (2015), the Central European University (2018), the European University Institute (2018) and the University of Cambridge (2019). 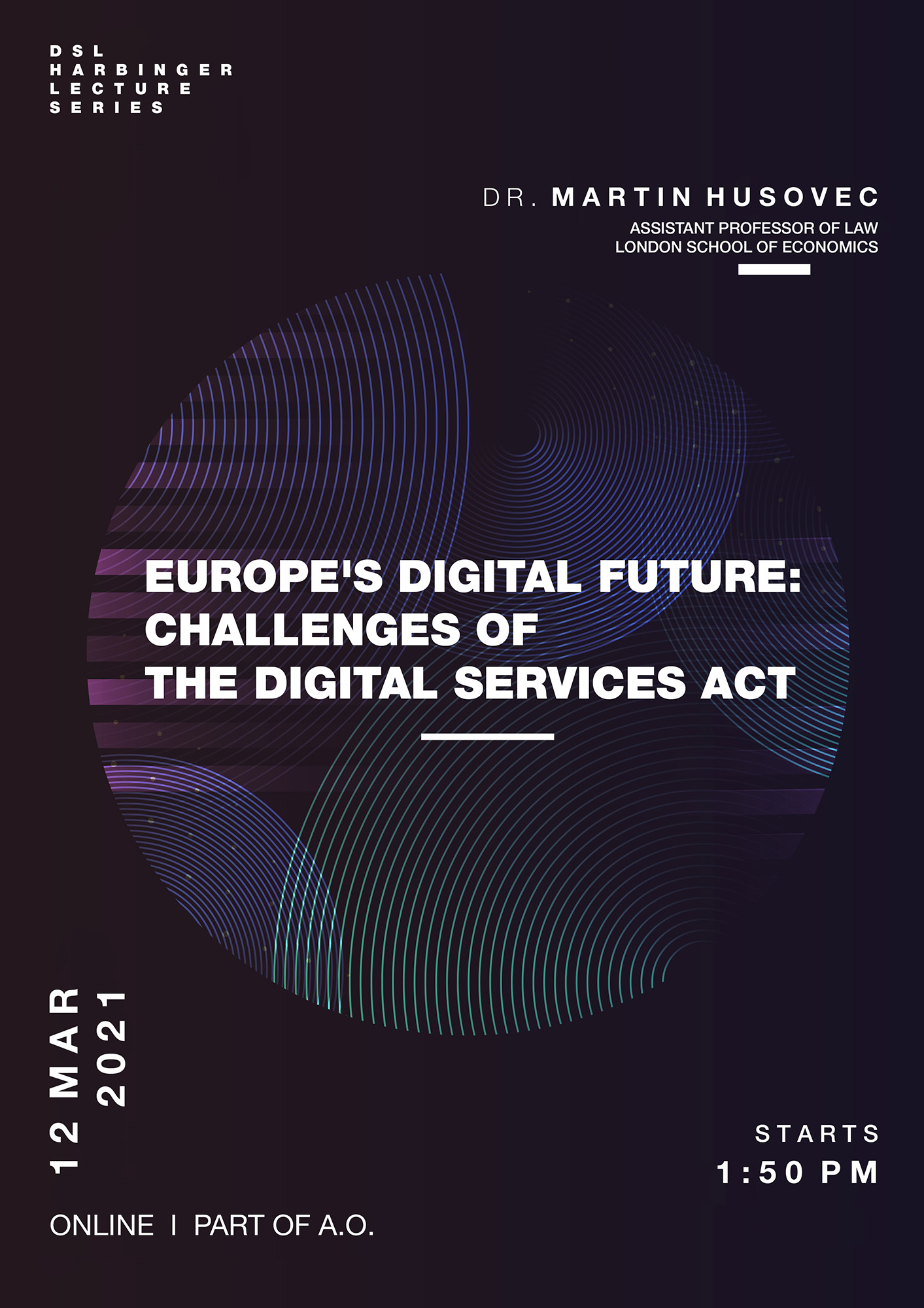