Join us in welcoming our four new student research interns! 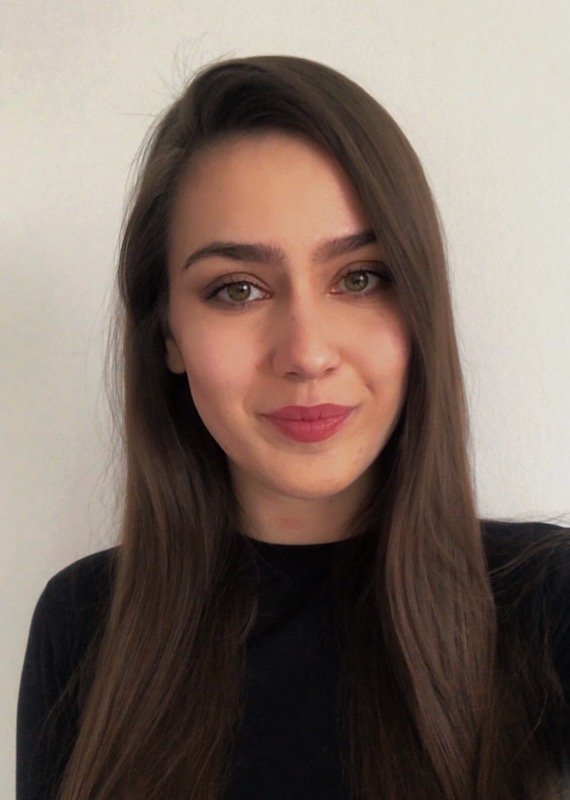 I am a graduate of the University of Bath, United Kingdom, and I am currently studying for an MA degree in IR and diplomacy at UMB. My focus, so far, has been on cybersecurity and new technology impact on geopolitics alongside French, Russian, Arabic and Chinese languages. Prior to starting my internship at the UMB Data & Society Lab, I have worked as an assistant analyst at the office of the President of the Slovak republic for the Internal Policy Department.
If I am not busy researching, writing, or networking, you can find me backpacking, hiking, and snowboarding. I also love immersing myself within foreign cultures through living and travelling, which thanks to covid has been reduced to just watching Netflix in foreign languages. 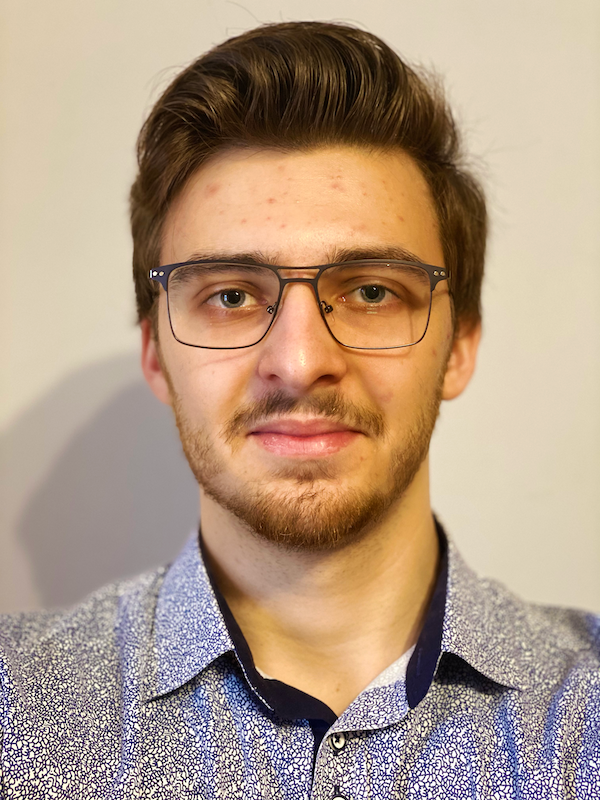 Marko is a student of Faculty of Political Science and International Relations at Matej Bel University. He has experience of being a member of HC Prešov Penguins media team. Marko is interested in social media and its impact on society and his goal is to help minimalise the negative influence of social media. He is also an enthusiatic writer and co-author of a book. 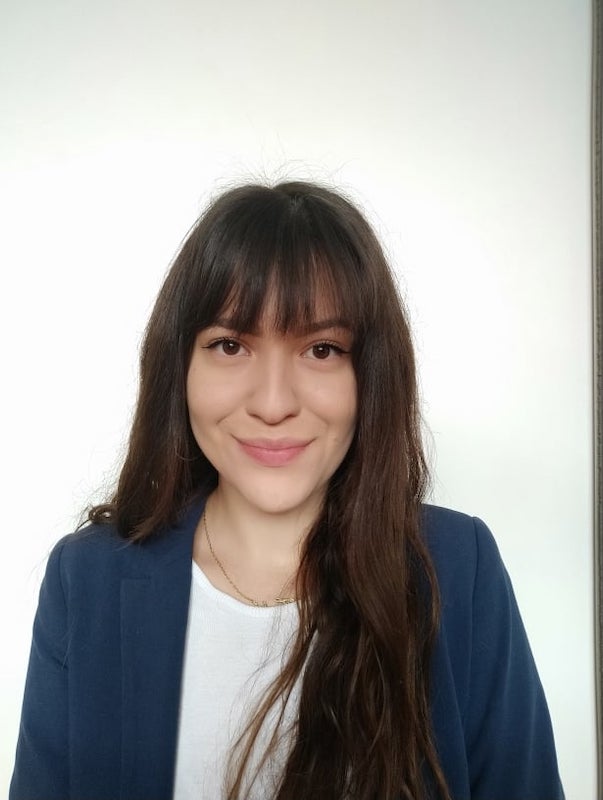 I am a student at the Faculty of Political Science and International Relations at UMB, from which I also hold a Bachelor’s degree in International relations. While writing my thesis, I discovered my passion for the security field; hence I applied to the postgraduate program in Security Studies. Now, I am in the last year of my master’s degree. I’m particularly interested in the topics of cyberspace. It is cybersecurity and social networks that are one of the priorities in my future. 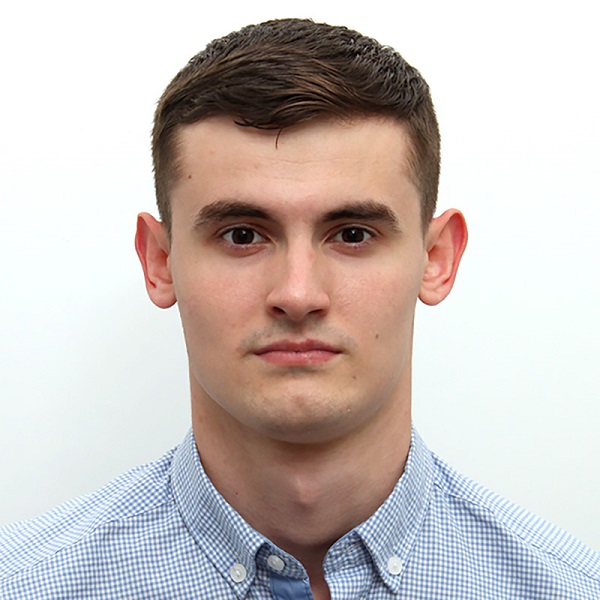 Pavlo is a student of the International Relations master’s program at the Faculty of Political Science and International Relations (FPVMP) at Matej Bel University. He received his bachelor’s degree from the same faculty in 2020. He also completed a study stay at Corvinus University in Budapest. Previously he interned at the Department of International and Public Relations at FPVMV as an Assistant of the Coordinator for International Relations. He also assisted at the Dean’s Office with working with archive files and preparations of the Human Forum 2019 conference. In his research, he is interested in the policies and historical aspects of the United States and the topic of global politics. He is also interested in topics of new technology development and its impact on the policy-making and decision-making processes on the internal and foreign politics of states. Among his other interests are coding and studying foreign languages.